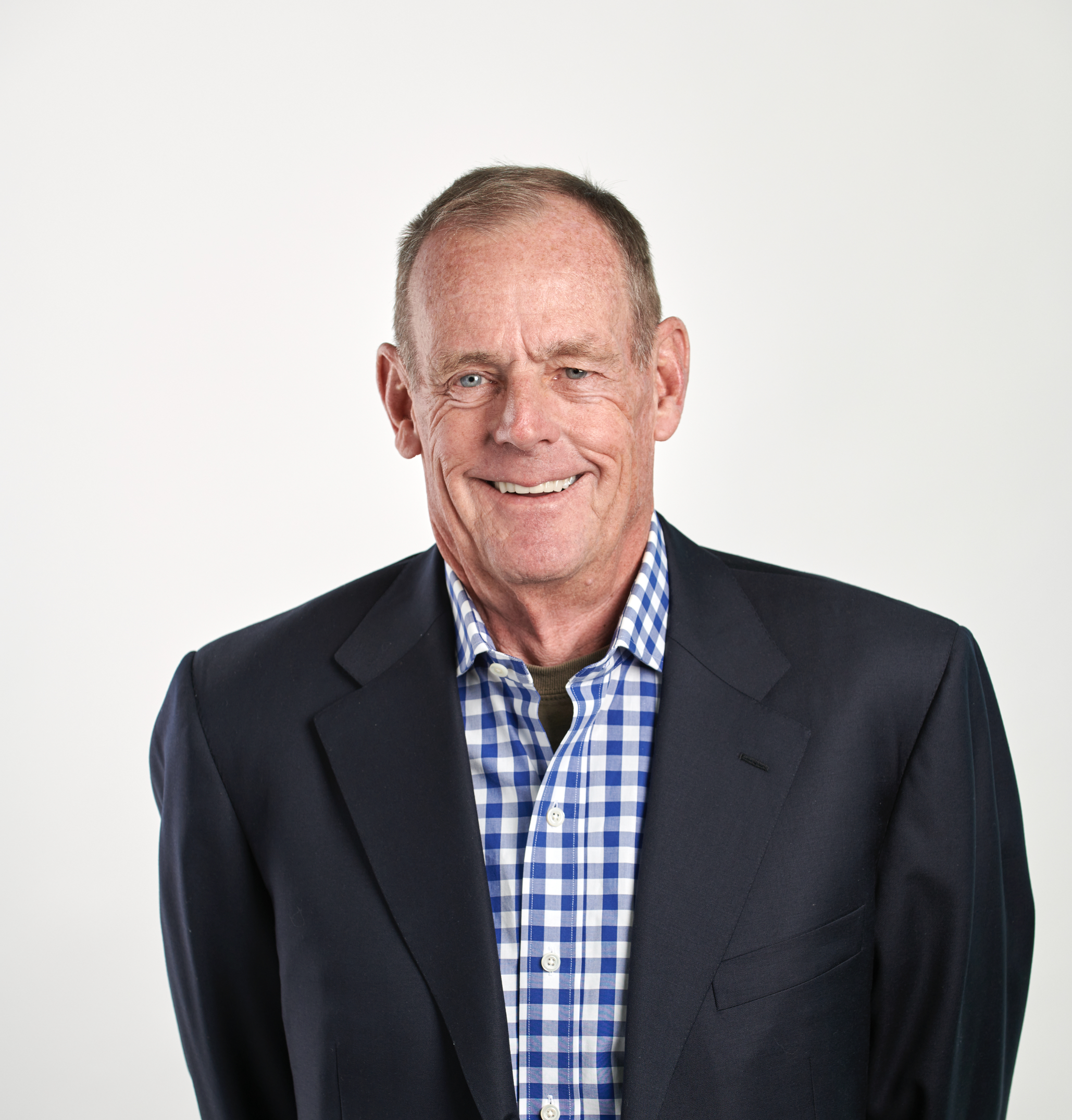 Mr. Downey currently serves as lead independent director and has been a member of our Board of Directors since our initial public offering in April 2014. Mr. Downey has over 30 years of experience in land development, financial management and management consulting. Since 1998, Mr. Downey has been a principal at Stirling Development, a real estate development company he co-founded. Mr. Downey previously worked for a private real estate company and directed several large-scale master planned community development projects from acquisition through zoning, entitlement, financing, infrastructure and build-out.

Mr. Downey is a former CPA and previously was a management consultant with Arthur Young & Company, where he directed the firm’s financial planning and controls practice in Orange County, California. Mr. Downey also worked in the medical device operations of Fiat S.p.A. in California and Italy in both line and staff positions. From 2001 to 2013, Mr. Downey served on the board of Memorial Health Services, a not-for-profit health system in Southern California, and served on its audit committee, finance committee and compensation committee. Mr. Downey holds a B.A. degree in Chemistry from the University of California at Irvine, and an M.B.A. from the Anderson School of Management at the University of California at Los Angeles.